You are here: Home › Naturopathy’s fiercest and most-knowledgeable critic is being sued by a naturopath
By Harris on 15 January, 2018 in Naturopathy 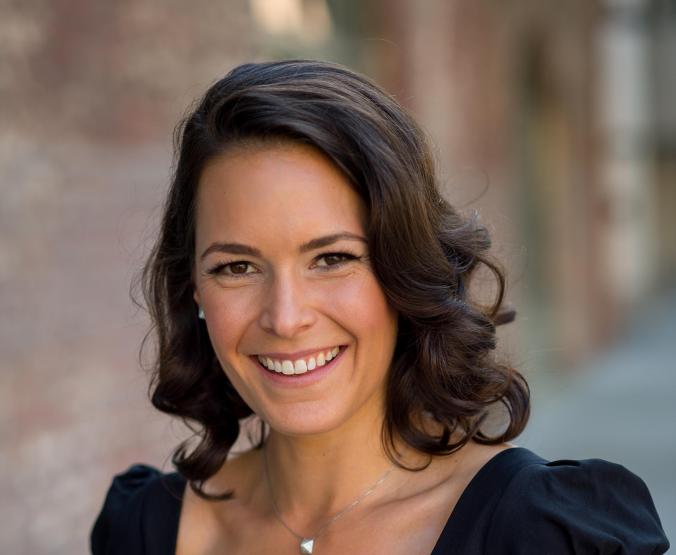 Britt Marie Hermes is an ex-naturopath who has come clean about her time as a naturopath. This video explains her transition from naturopathy to science and evidence, and is well worth watching:

Britt is being sued by a naturopath who believes you can treat cancer with vitamins and baking soda. From Britt’s post:

Colleen Huber is a naturopathic cancer crusader and owner of Nature Works Best (NWB) naturopathic cancer clinic in Tempe, Arizona. She is not a medical doctor and, to the best of my knowledge, has no formal training in cancer research. Yet, Huber promotes herself as a cancer expert (here, here, and here) and is an outspoken critic of standard-of-care treatments for cancer. She wrote that “conventional treatments (chemo, radiation, etc.) sicken and weaken you and ultimately strengthen the disease.”

Huber treats cancer using alternative therapies, including intravenous injections of vitamins and baking soda. She staunchly advocates that her cancer patients should follow a strict sugar-free diet. She advertises that a sugar-free diet increases a cancer patient’s overall survival, regardless of cancer stage or type.

Naturopathy is based on the idea of vitalism, a pre-scientific belief that some type of magical “energy” is a part of all living things. The idea of vitalism was disproved by Wöhler in 1828, yet the idea remains central to naturopathic ideas about medicine. Naturopaths believe their treatments restore this “vital force”. The practice of naturopathy has evolved over time into a mix of disproven or unproven health practices that includes homeopathy, acupuncture, “detoxification” and herbalism, along with the occasional science-based belief repackaged as “alternative”. (For more information, see my series of naturopathy vs. science posts at Science-Based Medicine.)

If you support science-based medicine you’ll recognize the importance of helping Britt defend herself. See her post here. If you can’t donate, please amplify her post by sharing it widely on social media.

How to counter the circus of pseudoscience
Copper Heelers