On 15 November 2013 the Minister of Health finally published Regulations to the Medicines Act (Medicines and Related Substances Act, 1965 (Act 101 of 1965), not for comment, but for implementation. They defined complementary medicines for the first time in South Africa. In addition the Regulations incrementally “called up” various complementary medicines over the following six years.

If a product that has been called up, and has not been registered, or an application for registration has not been received by the MCC, then according to the Medicines Act (Section 14(1)) it may no longer be sold.

The Regulations also created a new category of medicines – category D – which are complementary medicines “subdivided into such disciplines as may be determined by the Council after consultation with the Allied Health Professions Council of South Africa.”

This left “dietary supplements” out in the cold and the Health Products Association of South Africa (HPA) embarked on a lawsuit against the Minister of Health and MCC to challenge the regulations. The lawsuit was dropped after the MCC published a revised proposed definition of complementary medicines which included “health supplements.” This misleading description possibly opens the door to a host of products claiming to “assist” or “support” a human’s or animal’s “health,” when there is no evidence that they do.

Certain products were called up “immediately” as of the date of publication of the Regulations. These were “antiviral agents”, “oral hypoglycaemics”, “cardiac medicines”, “cytostatic agents.” It is unclear which of these have in fact been registered, or how many applications for registration have been received. 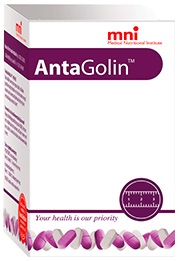 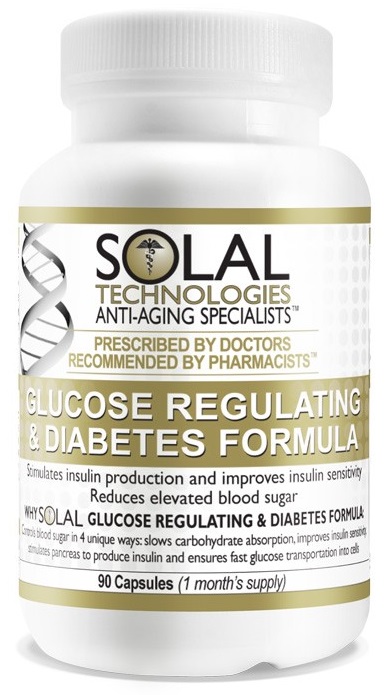 Slimming products have been a favourite complementary medicine of many manufacturers / retailers / distributors for many years. Some have contained dangerous substances associated with heart attacks and other serious side effects.

The Registrar of the MCC is obliged to publish the details of all newly registered medicines in the Government Gazette.

The Registrar of the MCC is also obliged, in terms of S15(11) of the Act, to publish the details of all products “called up”, for which applications have been received.

Consumers should theoretically be able, therefore, to find out which weight loss products (slimming preparations) have been registered, and for which products applications for registration have been received.
But as a member of public, as a pharmacist, or as other retailers of such products (e.g. healthfood shops), you will not be able to tell what the status of products on the shelves are. The possible options would be to search the government gazettes; or to submit requests to the MCC in terms of the Promotion of Access to Information Act, Act 2 of 2000 (PAIA).