You are here: Home › Patrick Holford

By Harris on 30 May, 2016 in Antagolin, Patrick Holford
Continue Reading 0

We have previously written about the MCC claiming that they will be taking action against “scores of illegal products claiming to treat diabetes, heart disease, cancer and viral illnesses in a blitz aimed at enforcing tough regulations for complementary medicines”. Products claiming to be effective in insulin control or diabetes, had to apply for registration. They will be evaluated to see whether their claims are justified, and the product safe, before registration is granted. Else they have to disappear from the market. Products that have applied for registration include the Medical Nutritional Institute’s AntaGolin, Brunel Laboratories’ Patrick Holford Cinnamon and Avid Brands’ Bioharmony Cinnabalance. We have argued that Antagolin’s evidence is problematic, and that the ingredients and dose in Holford’s Cinnamon inadequate to support their claims. We wait the MCC’s decision.

The U.S.A. Food and Drug Administration (FDA) have released a media release warning against … Read the rest

Self-proclaimed nutrition expert Patrick Holford addressed Cape Town residents on Sunday 8th May 2016 at a City-sponsored event on diabetes and healthy lifestyle choices. This event is discussed by Naib Mian in a GroundUp article. We have previously asked whether Holford is scientifically incompetent, or simply a liar, a peddler of snake oil supplements. Holford is a self-styled nutritionist, has no formal degree from an established accredited institution, and is not a doctor. Dr Ben Goldacre, author of the books Bad Science and Bad Pharma, devoted a whole chapter to Holford, and on his website.

But this is what is relevant: Patrick Holford addressed the city on diabetes. Through Brunel Laboratoria, (sic) he promotes/sells a product in South Africa, called Cinnamon, for diabetes. 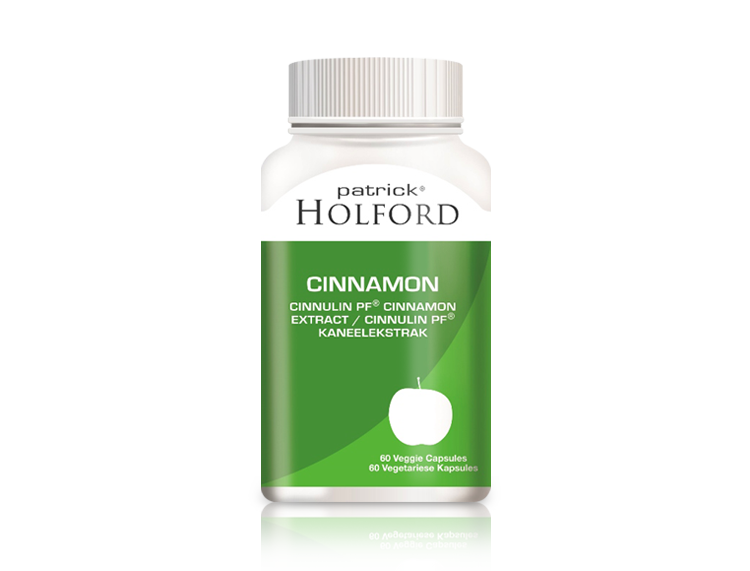 This product, a combination of ingredients, has never been tested in a single clinical study that can be … Read the rest

A consumer lodged a consumer complaint against an Internet advertisement promoting its Patrick Holford’s Appetstop product. The advertisement claims that this product “… provides a combination of herbal ingredients and nutrients that may help to assist in reducing appetite and sugar cravings”. The advertisement also positions the product as beneficial for “Appetite control and healthy weight loss”. Patrick Holford “undertook to remove the claims disputed due to, inter alia, the fact that the product branding and positioning is about to be aligned with the international strategy.” Yep, another way of saying, “drat, I have no proof!”

A consumer lodged a breach complaint against Patrick Holford’s website submitting, inter alia, that the Patrick Holford continued to make similar claims or convey similar sentiments by claiming  that “MOOD FOOD provides a combination of amino acids, plant extracts, vitamins and minerals that help to support mood and mental well-being”, and that this was a breach of the previous ASA ruling. The ASA agreed.

The ruling below against Patrick Holford’s Smart Kids Brain Boost and the claims for the product, is a significant one. Importantly , and not indicated in this ruling, is that Equal Education were actually the primary complainants.

Following this media-release, Holford released a press statement in response, the science and claims which I deconstructed on CamCheck showing that not a single of the 50 studies supported Holford’s science thereby questioning his competence and interpretative skills.

Strikingly, even Holford’s selected expert hired to substantiate his claims for this product, Prof Frederick J Veldman, struggled to agree with Holford’s conclusions.

Importantly, this ruling (and taken in conjunction with the ASA ruling against Patrick Holford’s “Mood Food”), reflects on the scientific incompetence of Patrick Holford, his ability at assessing science, and therefore casts doubt over the entire scientific basis of all his products. But then again, we are … Read the rest


A consumer lodged a complaint with the ASA against a radio commercial advertising Patrick Holford’s “Mood Food” as heard during 2011. The advertisement features Patrick Holford stating as follows:

“So you often suffer from a low mood or lack of motivation? My name is Patrick Holford and I’d like to tell you how to get back your Feel Good Factor. There are five essential nutrients that help to improve mood, by making the feel good chemicals in your brain. These are: Chromium, Vitamin D, and energising B Vitamins plus the amino acids Tyrosine and Tryptophan. All these are contained in my Mood Food Supplement. Visit holforddirect.co.za or your pharmacy, and ask for Patrick Holford’s Mood Food”.

In essence, the complainant submitted that there is no evidence to show that any of the ingredients contained in the respondent’s product are effective at improving mood or reducing … Read the rest

On the 1st September 2011, Patrick Holford released the media statement below in response to the media release by the NGO Equal Education, which pointed out that taking a nutritional supplement will not help pupils achieve at school and advertisers should not claim this.


Is Patrick Holford an incompetent “scientist” or simply a bare-faced liar?


There is no magic pill for success at school, says education NGO

TAKING a nutritional supplement will not help pupils achieve at school and advertisers should not claim this, says NGO Equal Education.

The group has lodged a complaint with the Advertising Standards Authority of SA (ASA) about an advertisement for Patrick Holford's "Smart Kids Brain Boost".

In an open letter to the CEO of Dis-chem, Ivan Saltzman, published on March 25 2011, the Southern African HIV Clinicians Society and the TAC (Treatment Action Campaign) challenged Dis-Chem for their support of the self-styled “Nutrition Expert” Patrick Holford. Holford has made a career out of making unsubstantiated and false claims about the benefits of vitamins. The letter asked why his company, Dis-chem, which is trusted by the public to provide evidence-based sound medical advice, hosted Holford.

Here is the letter in it’s entirety: